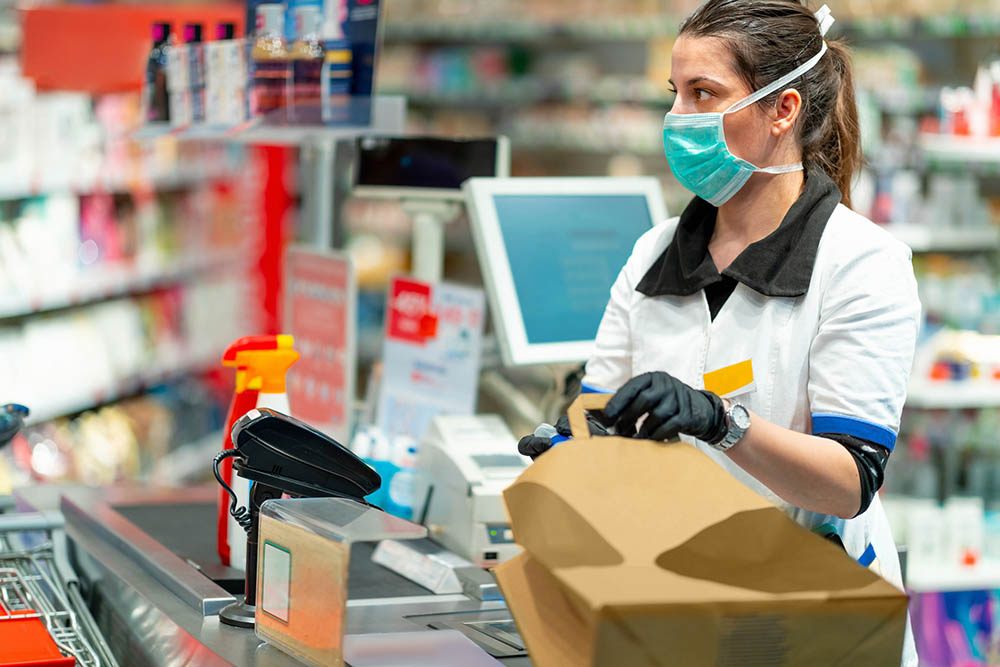 It seemed that the biggest safety issue facing employees due to the pandemic was protecting themselves from contracting COVID-19. Now it seems that the implementation and enforcement of safety procedures enacted by the state and/or employers are raising further serious safety issues for the employees who are on the frontlines for enforcing such procedures.

Recently in New Hampshire, an argument allegedly arose between two men shopping at a Walmart over social distancing.  As the exchange escalated, a Walmart associate attempted to intervene and subdue the argument. As a result of his efforts to defuse the situation, the employee was threatened and attacked.

A shopper in a California Walmart threatened to shoot a Walmart associate when told by the associate that they would have to leave the store unless they wore a face covering.

A Walmart associate in Alabama was allegedly body-slammed by a customer when the associate asked the customer to wear a mask.

These sorts of incidents seem to be increasing and raise serious concerns for the safety of employees who are placed in a position of responsibility for enforcing safety policies and procedures.